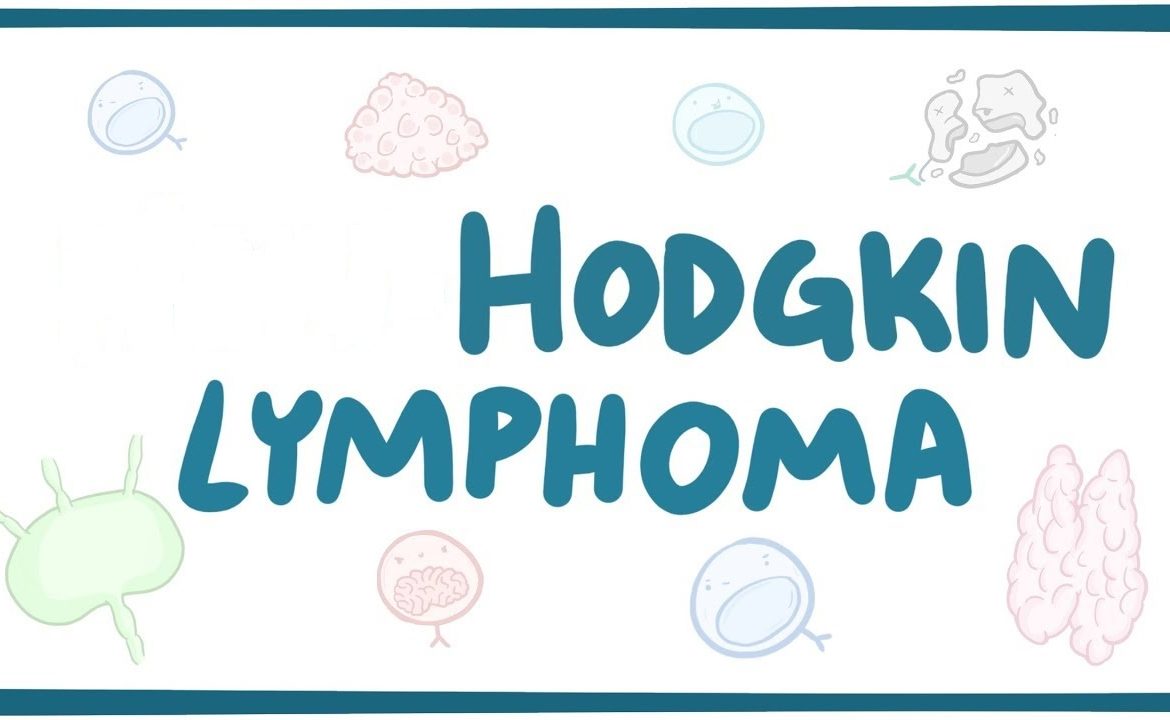 A small change makes a big difference in Hodgkin lymphoma

At first glance, it may not seem like much, a post hoc retrospective analysis of outcomes for patients with different levels of 18F-fluorodeoxyglucose (FDG) uptake on positron emission tomography (PET) scans after 2 cycles of chemotherapy for advanced-stage Hodgkin lymphoma (HL). But in fact, the results reported by Kobe et al1 in this issue of Blood have profound and beneficial consequences for 1 in 4 patients with advanced-stage HL who receive the intensive escalated-dose bleomycin, etoposide, doxorubicin, cyclophosphamide, vincristine, procarbazine, and prednisone (eBEACOPP) regimen.

Second only to the relatively recent arrival of novel, targeted agents for the treatment of relapsed and refractory disease,2 the introduction of PET represents the most important improvement in the management of HL in the last decade. Observational studies consistently found a very high prognostic value of early interim PET, suggesting that early PET could identify patients with excellent response who might benefit from a reduction of treatment intensity or duration without loss of efficacy.3,4 This would reduce the risk of overtreatment, which is an important challenge in a disease in which the vast majority of patients are young and curable and the cumulative late toxicities of treatment are substantial.5 PET could also identify poor responders who might benefit from intensification of treatment. Subsequently, a number of interventional studies have shown that early PET response–adapted therapy can reduce the overall treatment burden and improve progression-free survival in patients with advanced-stage HL who receive first-line treatment with the most commonly used regimen consisting of doxorubicin, bleomycin, vinblastine, and dacarbazine (ABVD).6

Studies of early interim PET in cohorts treated with eBEACOPP have shown the same high negative predictive values as in cohorts treated with ABVD, but the positive predictive values have been lower. This is probably a consequence of the lower a priori risk of treatment failure in patients treated with this more intensive regimen. In the experimental arm of the German Hodgkin Study Group (GHSG) HD18 study, duration of treatment was reduced in patients who were PET negative after 2 cycles of eBEACOPP. The study showed noninferiority of abbreviated treatment of early PET-negative patients which, at the same time, resulted in a very clear reduction in the risk of acute treatment-related toxicity and the risk of secondary acute leukemias and myelodysplastic syndromes, the most feared complications related to eBEACOPP.7

After observing the important therapeutic consequences of interim PET, much effort was given to establishing uniform criteria for interpreting and reporting interim PET. These efforts led to agreement on a 5-point scale in which tumor FDG uptake is graded according to tracer uptake in different reference areas. This scale, named after the French seaside town Deauville where it was first established, was included in the international consensus guidelines for imaging and response assessment in lymphoma.8 Several studies have shown that the best cutoff between a negative and positive scan was between Deauville scores 3 and 4 (DS3 and DS4), which corresponds to the background uptake in the liver. Compared with a lower threshold, this results in a higher prognostic accuracy and at the same time a lower interobserver variation.9,10 Nevertheless, in the HD18 study, it was decided to include only DS1 and DS2 as negative results to reduce the potential risk of undertreatment.

The report by Kobe et al is by far the largest study of early interim PET in advanced-stage HL. The results are very clear, showing no difference in progression-free and overall survival between patients with DS1-2 and DS3, respectively, when they were treated on the standard arm of the study with 6 cycles of eBEACOPP. Because ∼25% of all advanced-stage HL patients had FDG uptake with DS3 on early interim PET, the proportion of patients with a negative scan increased from 52% to 76% when the threshold between a negative and a positive result was lowered. The authors thoroughly stress that there is no direct evidence that we can reduce treatment of patients with DS3 on interim PET without impairing efficacy. However, the indications are so strong that the authors (as well as the GHSG) recommend restricting treatment to 4 cycles of eBEACOPP for patients with DS3 as well as for patients with DS1-2 on early interim PET. The GHSG has provided a wealth of evidence from 4 decades of randomized clinical studies. Most of their recommendations are based on strong evidence from those randomized clinical studies. The current change is an exception for which the group should be commended.

The ongoing GHSG HD21 study for advanced-stage HL is a randomized study in which patients in the standard arm receive early PET response–adapted treatment based on the results of the HD18 study. So patients who are PET negative after 2 cycles of eBEACOPP receive a total of 4 treatment cycles and not 6 cycles, which was the previous standard. The definition of PET negative includes DS1, DS2, and DS3. In this way, the HD21 study hopefully will demonstrate that it is safe to include patients with a DS3 score in the PET-negative group and treat them accordingly.

The study by Kobe et al represents an important improvement for patients with advanced-stage HL who are treated with eBEACOPP. At the same time, it is an inspiring example of how good and thorough retrospective analyses of clinical trials can sometimes provide data of the highest importance and clinical relevance. And in this case, provide new fuel for the long-lasting debate about ABVD vs eBEACOPP for first-line treatment of advanced-stage HL.