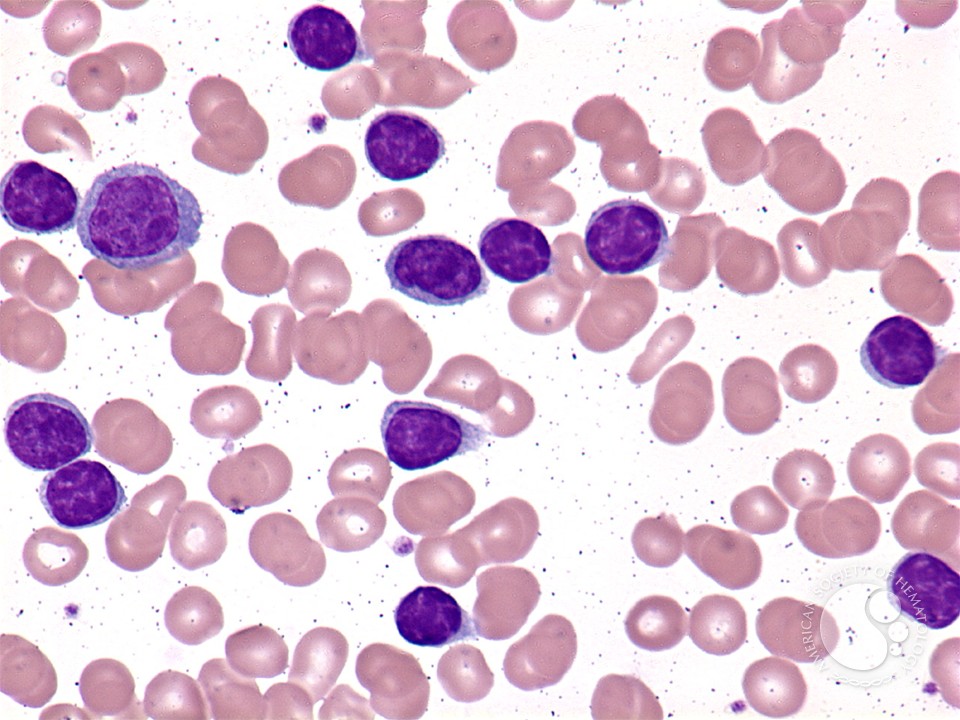 Patients were randomly assigned to 2 years of venetoclax plus rituximab during the first six cycles, or six cycles of bendamustine-rituximab. Primary end point was PFS. Safety and peripheral blood (PB) MRD status—at cycle 4, 2 to 3 months after end of combination therapy (EOCT), and every 3 to 6 months thereafter—were secondary end points.

With all patients having finished treatment, continued benefit was observed for venetoclaxrituximab compared with bendamustine-rituximab. uMRD rates were durable and predicted longer PFS, which establishes the impact of PB MRD on the benefit of fixed-duration, venetoclax-containing treatment. Low conversion to detectable MRD and sustained PFS after completion of 2 years of venetoclax-rituximab demonstrate the feasibility of this regimen.