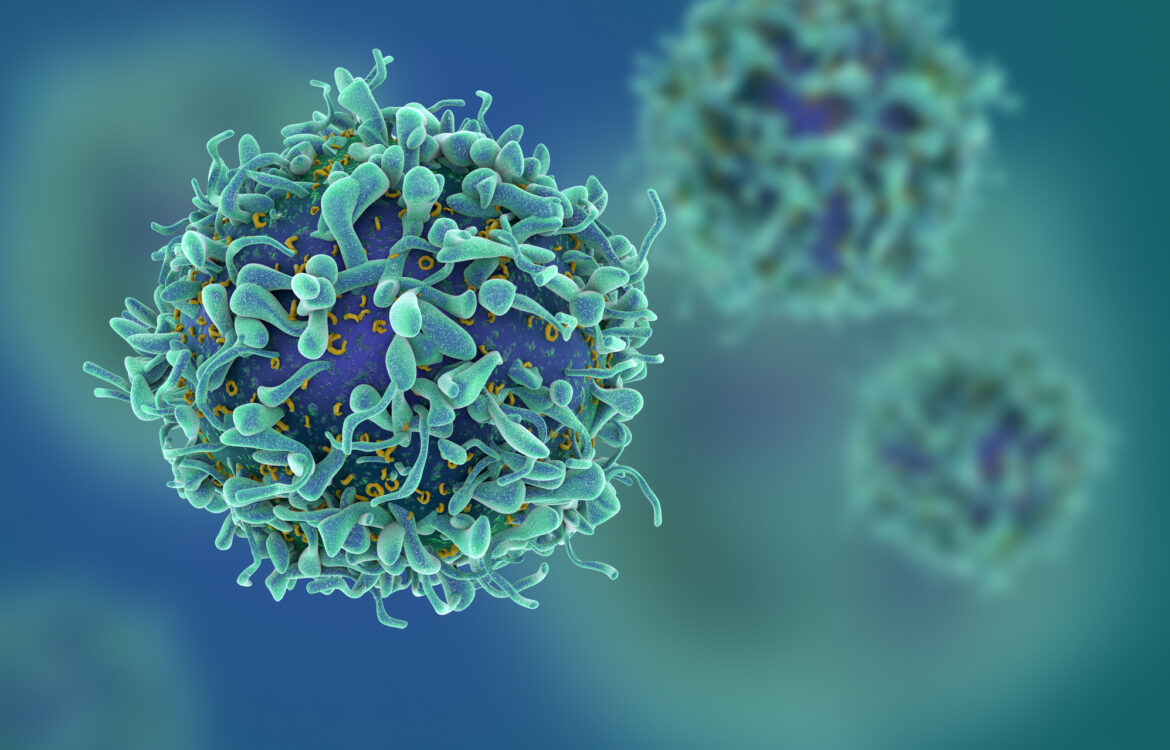 To begin, Professor Stephan Mielke focused on the progression of CAR T implementation in Sweden. He explained that there are four CAR T-cell treatment centers, only two of which offer CAR T therapy as standard of care (SOC). The centers, Lund, Gothenburg, Stockholm and Uppsala, have formed the basis for Sweden’s CAR T-cell competence network (SWECARNET). SWECARNET stands as a cooperative network between academia, healthcare providers and the industry aiming to deliver education and quality assurance through meetings and lectures. Professor Mielke made it clear that access to CAR T-cell therapy is not equally distributed throughout Europe and hopes that SWECARNET will assist in overcoming the complexities of CAR T-cell implementation.1

We were also pleased to speak to the chair of our Lymphoma Hub, Professor Gilles Salles, who discussed real-world data from the French cohort study previously presented by Catherine Thieblemont at the 24th Congress of the European Hematology Association (EHA).2 The Lymphoma Hub interviewed Professor Thieblemont at EHA 2019 and the video is available here.

Table 2. Reported experience of tisagenlecleucel and axi-cel treatment in the UK

Table 3. Reported experience of tisagenlecleucel and axi-cel treatment in Spain and Germany

Aside from delivering valuable data from a number of European studies, the key message from Professor Salles was the urgent need for a uniformed system worldwide, particularly between Europe and the US. As shown by the studies presented, CAR T-cell data remain incomplete, with countries using different readout measures for clinical efficacy, prognosis and toxicities. Availability of patient data through collaboration is required to provide a greater picture regarding factors contributing to CAR T-cell therapy outcome. A summary of novel routine guidelines was presented by Ibrahim Yakoub-Agha, Lille University Hospital, Lille, FR, at the 2nd CAR T meeting and was recently covered by the Lymphoma Hub, see more here.

Finally, Professor Marcelo C. Pasquini emphasized the need for an efficient CAR T-cell registry (CT registry) to maximize the utilization and coordination of CAR T-cell therapy worldwide. Not only is the CT registry important in managing regulatory requirements, such as long-term follow-up and post approval safety studies (PASS), but also in developing a uniform grading system for CAR T-cell toxicities like cytokine release syndrome (CRS) and neurological events (NE). It has been extremely difficult to compare safety data across clinical trials due to the variations between toxicity grading systems. Professor Pasquini hopes that the CT registry and implementation of the novel American Society for Blood and Marrow Transplantation (ASTCT) consensus grading system will help to lower the incidences of serious toxicities through correct evaluation and treatment approach.6 The Lymphoma Hub covered toxicity grading systems reported during the 45th Meeting of the European Society for Blood and Marrow Transplantation (EBMT) in Frankfurt, DE, which can be accessed here.

Professor Pasquini also highlighted how the rapid increase in CAR T-cell therapy is already impacting worldwide practices. Since 2016, 2058 patients have received CAR T-cell therapy across 123 CAR T centers worldwide, over half of which taking place in 2019. It was made very apparent that the level of hematopoietic cell transplantation (HCT) is declining in line with a rise in CAR T-cell therapy. To date, the primary indication for CAR T therapy in the US, comprising 71% of applications, is non-Hodgkin lymphoma (NHL), followed by acute lymphocytic leukemia (ALL; 22%) and multiple myeloma (MM; 6%).6

All three contributors highlighted the demand for European and worldwide collaboration to increase the availability, effectiveness and quality of CAR T-cell therapy. Introducing regulatory bodies will allow CAR T-cell therapy to reach its full potential.