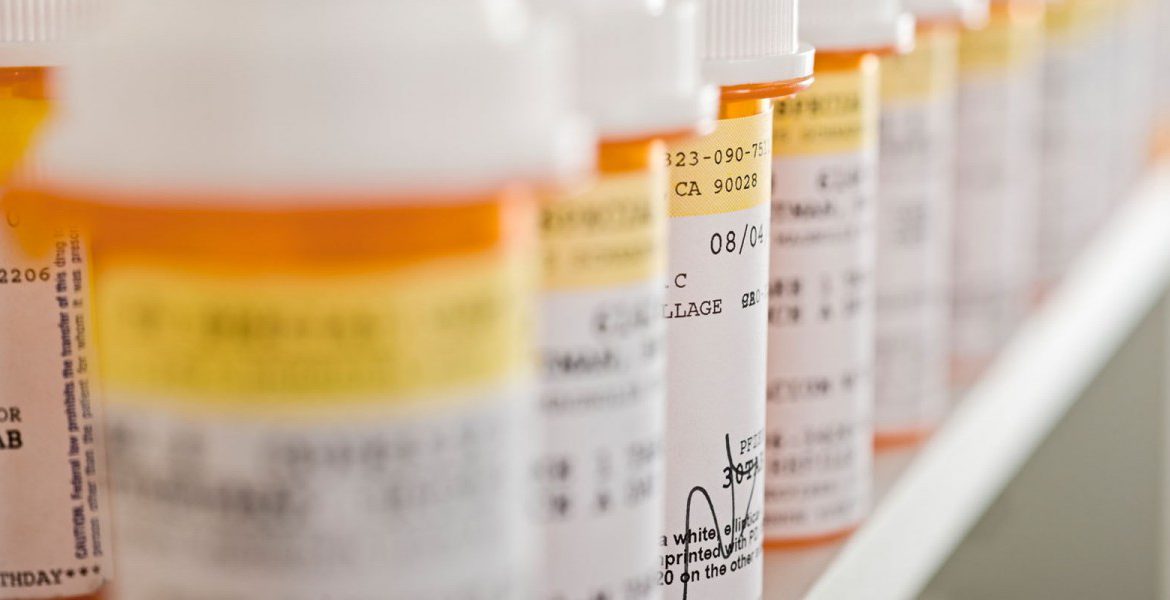 This study compared the effectiveness of chemotherapy combined with antibody treatment to chemotherapy alone in patients with chronic lymphocytic leukemia (CLL). The authors concluded that combining treatments led to better progression-free survival rates (where the condition does not get worse) in untreated older patients with other medical conditions

CLL is most commonly diagnosed in people over the age of 70. It is likely that older patients will be experiencing other meaningful health problems. These patients may be more sensitive to side effects and treatment for CLL must be carefully prescribed.

Chemotherapy on its own has not been successful at improving CLL survival in the past. Rituximab (Rituxan) is a form of antibody treatment that targets cancer cells and kills them. A combination of rituximab and chemotherapy has prolonged progression-free survival (PFS; time from treatment until disease progression) in CLL patients. Newer forms of antibody treatment, such as obinutuzumab (Gazyva), may be more effective for treating CLL.