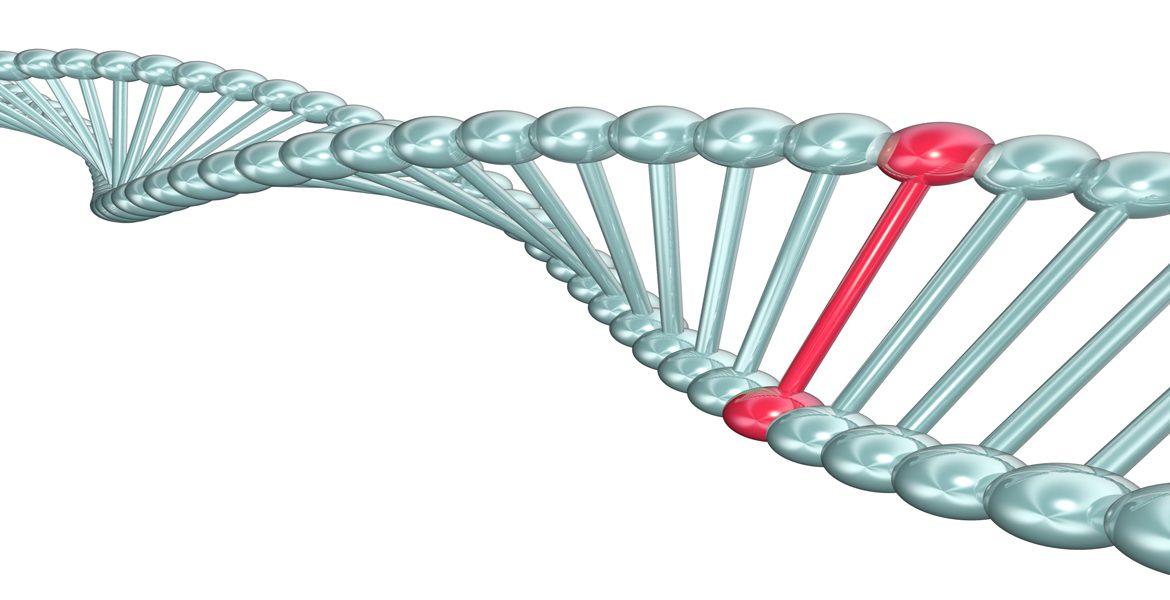 CLL is cancer of the blood and bone marrow. Normally, the body makes blood stem cells (immature cells) that become mature blood cells over time. In CLL, too many blood stem cells become abnormal lymphocytes. There are two types of lymphocytes: B cells and T cells. CLL affects B cells, which originate in the bone marrow and are responsible for making antibodies to fight infection. In CLL, B cells grow in an uncontrolled manner and accumulate in the bone marrow and blood, where they crowd out healthy blood cells.

An important test used in diagnosing CLL is flow cytometry. This test examines the blood for CLL cells. Blood samples may also be used to look for certain changes in the chromosomes of the CLL cells and genetic abnormalities that can affect how aggressive the disease may be.

For the diagnosis of CLL, an abnormal B cell count of 5,000 or more per cubic millimeter is needed. Higher than normal lymphocytes (lymphocytosis) with a B cell count below 5,000 per cubic millimeter and no CLL symptoms is known as monoclonal B-cell lymphocytosis (MBL). It is not known whether MBL is associated with some of the genetic abnormalities seen in CLL patients.

The aim of this study was to examine the presence and impact of genetic abnormalities in MBL.

Of the 185 monitored patients presenting with lymphocytosis and MBL, it further progressed in 51 (28%) patients and progressive CLL developed in 28 (15%). Chemotherapy was required in 13 patients (7%). A higher B-cell count predicted progressive lymphocytosis. 34% of patients died during the study period. Of these, 4 deaths were due to CLL. Age above 68 years and low red blood cell counts were predictive factors for death.